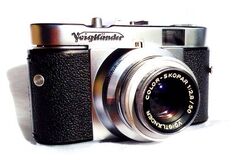 Other models of B series[]