Smena-SL is a viewfinder 35mm film camera made by LOMO and produced between 1970 -77. Smena SL was similar with Smena-Rapid but with frame finder and accessory shoe. 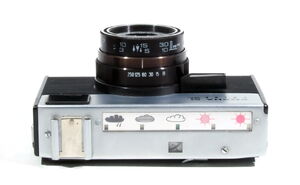 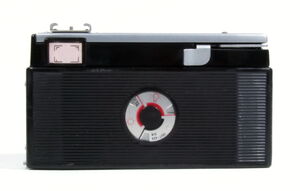 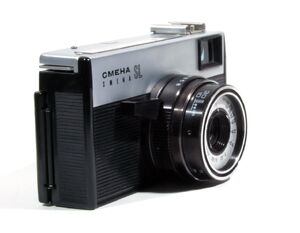 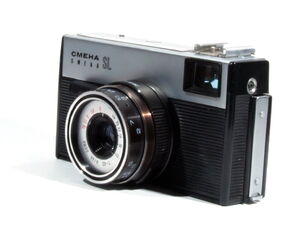