R9 is the lastR series film camera of Leica. Its predecessor is Leica R8 and R9 is quite similar with it but slight modifications. The R9 is fully compatible with the Leica Digital Module R 11-megapixel digital back. Leica has never offered autofocus on its top-of-the-line models such as the R9, or the M series rangefinder cameras.

Leica R9 successor would be the Leica R10 but it stayed as a prototype. 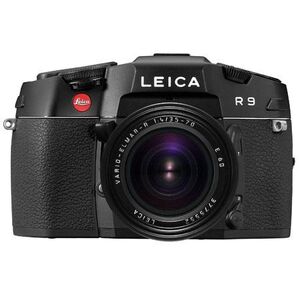 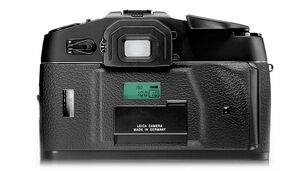 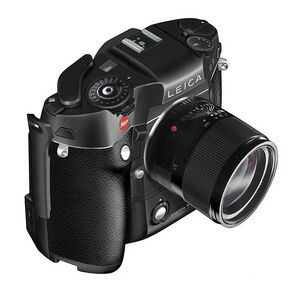 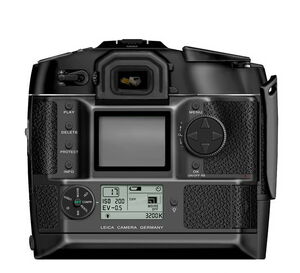 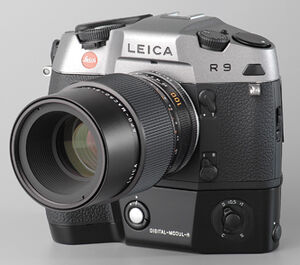