Dignette (original) is a 35mm film viewfinder camera made by Dacora and introduced in c.1964. It is the first model of the long lasting Dacora Dignette series.

There are mainly 4 versions in its production times. 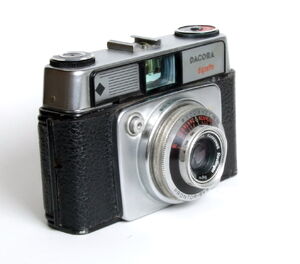 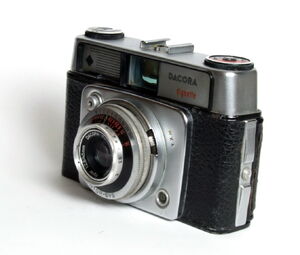 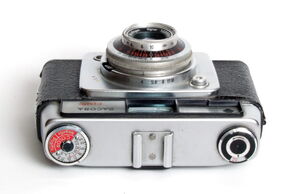 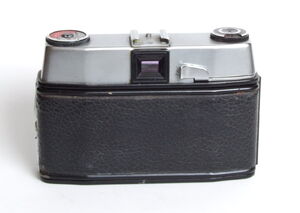 images by Süleyman Demir
Add a photo to this gallery

Retrieved from "https://camerapedia.fandom.com/wiki/Dacora_Dignette_(original)?oldid=126139"
Community content is available under GFDL unless otherwise noted.