Argus C3 is a 35mm film rangefinder camera manufactured by Argus and produced between 1939-1966.

The Argus C series had in been called "the brick". C3 is similar to the C2, but with flash sync attachment holes on left end. 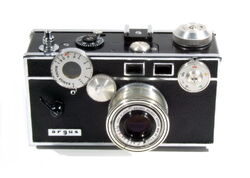 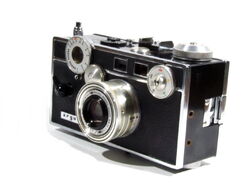 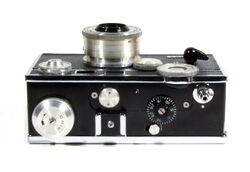 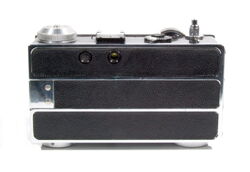 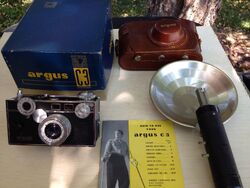 Old New stock, a great find , My ArgusC3 Love at first sight!
Add a photo to this gallery

Retrieved from "https://camerapedia.fandom.com/wiki/Argus_C3?oldid=123971"
Community content is available under GFDL unless otherwise noted.