Instant film is a kind of film equipped for chemical self-development of each single image that is triggered by the instant camera after exposure. The first instant film and cameras were produced by Dr. Edwin H. Land the Polaroid Corporation in 1948. Instant film has been made by 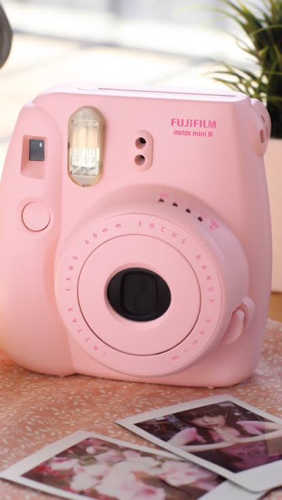 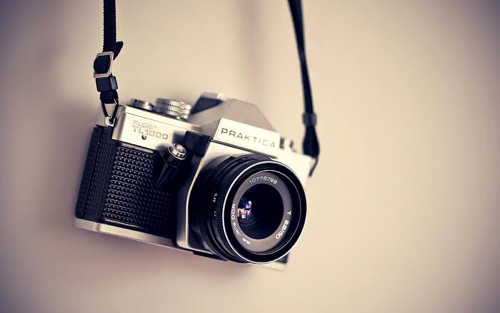 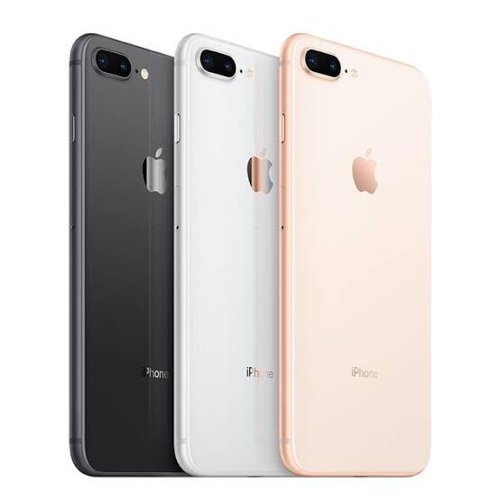 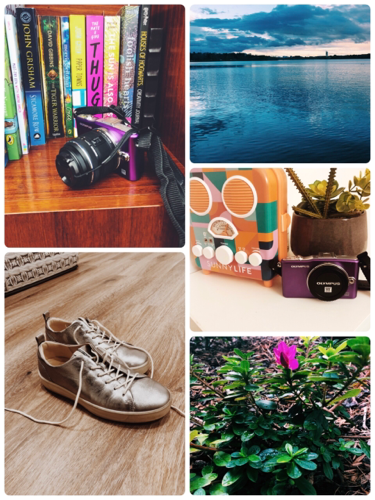